Campaign Against Living Miserably ([CALM] – see website) has been nominated as the charity for which funds will be raised in order to support the work they do to address suicide.

All net proceeds from ticket sales/donations and any memorabilia auctioned will be donated to CALM. Should you wish to attend the event kindly purchase your ticket(s) via the ‘Purchase Tickets’ box.

If you would like to lend further support please donate what you can via the ‘Donate’ button which links through to the campaign’s ‘JustGiving’ page.

Bios of artists set to perform at the event (including links to their material/performances) are detailed below. 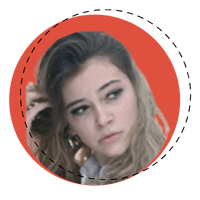 Singer-songwriter Joslyn hails from ‘Staffordshire’ and moved to London in September 2021 following the success of gaining a finite ‘out of area’ place at the iconic BRIT School in South London.

Joslyn began singing at the age of 6 and plays guitar and piano She was the winner of national singing competitions Open Mic UK U16 and TeenStar U13 and more notably a semi-finalist on ITV’s The Voice Kids S3, mentored by Danny
Jones of McFly.

Joslyn’s cover of ‘Run’ by Snow Patrol remains the highest viewed performance of the series – with 6 million views. Since then, 14 year old Joslyn has released three singles, ‘Summer Daydream’, ‘Elevating’ and ‘Committed’, supported by BBC Music Introducing Stoke and TalkRadio. 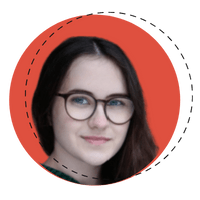 Based in South London, Ivy is a 16 year old talented all-rounder. She has been performing professionally since the age of 6 and has appeared in a variety of productions including Voice Kids and School of Rock the musical.

Most recently she was runner up in West End Calling, a national musical theatre competition.

In recent years Ivy has been building up a portfolio of original compositions both at home and at school, where she performs regularly. 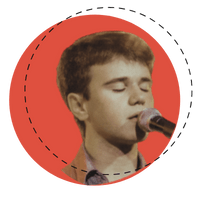 Sam is a singer-songwriter from South London who plays guitar and harmonica. He was voted the winner of The Voice Kids in 2019 after singing one of his own songs, ‘Everything’s Alright’, in the final. Since then he has performed at the Shepherd’s Bush Empire and the Royal Albert Hall as well as numerous festivals and music venues around South London. 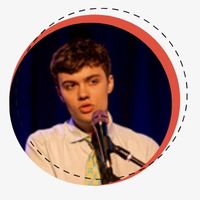 Sam Wray is a singer-songwriter and multi-instrumentalist born in Kent and raised in Milton Keynes. He started his musical life competing internationally as a street dancer but fell in love with making music when he started playing guitar and piano aged 7. Since then he has enjoyed national airplay across BBC radio and worked with a wide range of MK and London based artists. 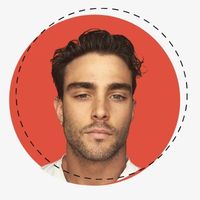 French born, raised all over the world, Valentine found a passion for music around the age of 18. He started on blues and soul and over time has adopted a pop neo-soul/funk type of identity (think Frank Ocean & Tom Misch’s love child).

He started writing some originals over the lockdowns and is now looking to release an EP by the end of 2022. 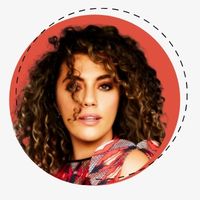 London singer-songwriter Eloise Viola continues to forge a path as one of the UK’s hottest properties in the pop space.

Over the past couple of years, she’s been relentlessly dropping outstanding pop anthems and growing her fanbase globally. Supported by the likes of Billboard, Wonderland, Clash, Popdust, Euphoria Magazine and a number of key Spotify playlist curators; She’s also racked up plays from BBC Introducing, Fubar Radio and BBC Radio London before playing her first sold-out show in London.

After working hard to overcome her own body image issues, Eloise now wants to use her platform and her songs to promote self-love and positive self-talk. Eloise’s music highlights the importance of knowing that the way you speak to yourself is important.