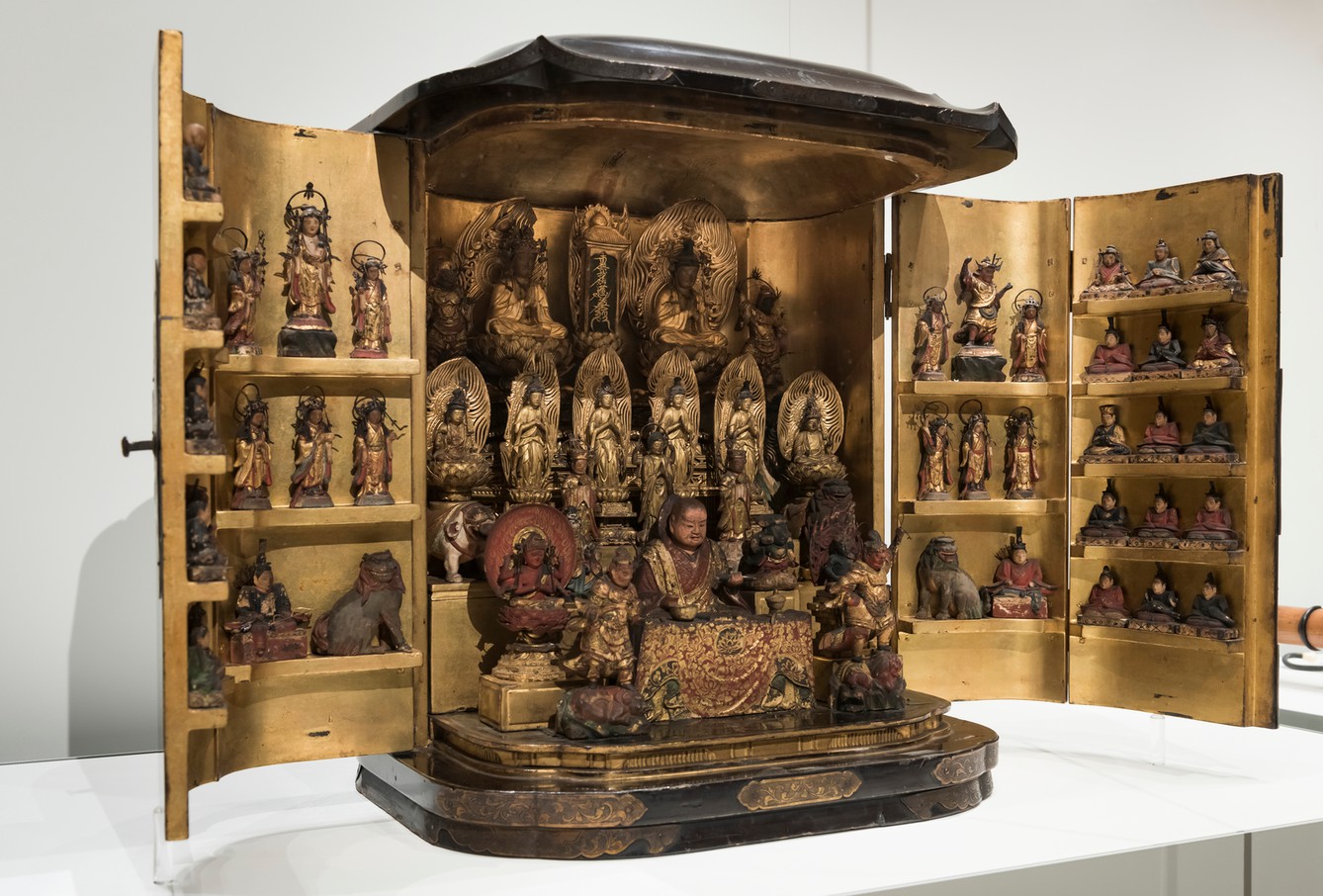 Sir Henry Wellcome was an enthusiastic traveller and collector – amassing well over a million books, paintings and objects from around the world.

Most of his collecting was in the two areas that fascinated him the most – health and medicine. ‘Medicine Man’ is our free permanent display of a small part of that huge collection.

Here, you can find out how people have viewed the basics of life over the centuries – birth, health, sex and death. Explore a wide range of objects that includes a set of Japanese sex aids from the 1930s, a unique collection of votive offerings and some diagnostic dolls used by women in 18th century China to show male doctors where they were feeling pain.

We also have a metal executioner’s mask from Portugal. There are also some direct connections to major historical figures. The exhibition features Napoleon’s toothbrush, Nelson’s razor, Charles Darwin’s walking stick, Florence Nightingale’s moccasins and even some of King George III’s hair.

The tour will be conducted by one of the collection’s Visitor Experience Assistants. For those who have time we will being going to a nearby coffee shop afterwards to enable members socialize.